Why Hasen’t NASA sent More Missions To The Planet Mercury 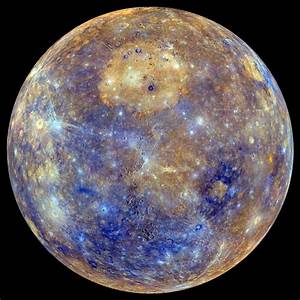 If you have ever wondered about NASA’s exploring the planet Mercury, here is some good information.

Why haven’t we been to Mercury as often as we have to other inner planets such as Mars and Venus?

Because Mercury is a speedy little Guy, close to a seriously powerful gravity well, that’s why.

A spacecraft trying to go to Mercury has to slow up—a lot—to reach the planet, which orbits the Sun every 88 days. But trying to “help you along” is the Sun itself, pulling a spacecraft even faster and off-course.

To get into orbit around Mercury means that you have to bring a lot more fuel than one can realistically bring to slow down from the speeds that your orbital path and the Sun have forced on your spacecraft.

You can even experience this problem through space simulator games such as Kerbal Space Program and its inner planet analogue, Moho. It takes a stupid amount of delta-V ( Differntial-Velosity ) to get to, and then slow down to reach it. 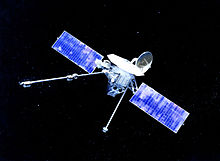 The early 1970s Mariner 10, the first fly-by spacecraft, made a series of fly-bys, using the planet Venus as a gravity assist, accelerating it to match speeds with the planet.

The MESSENGER spacecraft of the early 2000s became the first orbiter. It took several fly-bys of Earth, Venus and Mercury itself over seven years to work out a speed that allowed it to attain orbit.
Neither NASA spacecraft would’ve arrived at Mercury without the work of Giuseppe Colombo. 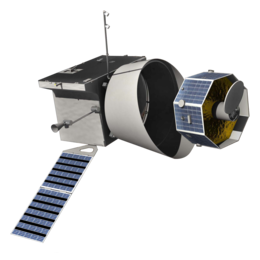 To honor his work, the third Mercury probe, a two-orbiters-in-one mission known as BepiColombo,

As Seen in picture to the left

is on its way to Mercury, launched in October 2018 and scheduled to arrive in 2025. It’s a mission by the European Space Agency and the Japanese space agency, JAXA. 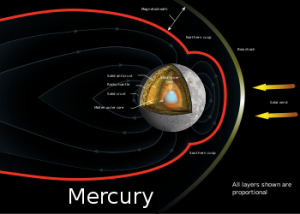 On its seven-year journey, BepiColombo will use ion propulsion, a very weak but high-efficiency way to get around, to make very tiny changes over the fly-by slingshots for a remarkably easy orbital insertion using a small amount of conventional fuel.